The ties between Indonesia and Germany cooperating in climate change matters and biodiversity conservation were strengthened.

The ties between Indonesia and Germany cooperating in climate change matters and biodiversity conservation were strengthened. During a networking workshop jointly hosted by the Ministry of National Development Planning of Indonesia (BAPPENAS) and the German Ministry of the Environment, Nature Conservation and Nuclear Safety (BMU) in Jakarta, 36 projects of the International Climate Initiative (IKI) presented their work to partners from Indonesian ministries. 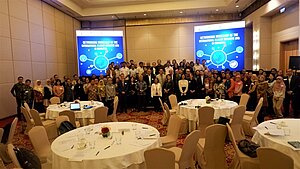 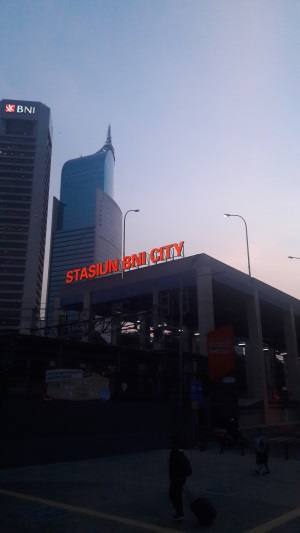 Mr. Gorissen, deputy director of the international climate unit at BMU, pointed out that "With Indonesia as a vital partner in implementing the Paris Agreement, coordination is key for us. We highly welcome this opportunity to exchange views and work together on crucial topics such as sustainable palm oil, biodiversity conservation and energy transition."

A subsequent visit of the IKI project "Reducing Emissions through Integration and Optimization of Public Transport in Jakarta" implemented by the Institute for Transportation & Development Policy (ITDP) illustrated IKI's work in Indonesia. Mr. Gorissen and the head of department for the International Climate Initiative, Mr. Behrens, later took a public bus like real Jakartan commuters and tried out the recently opened subway (MRT), a true achievement for this notoriously congested city.

Reducing emissions through integration and optimization of public transport in Indonesia

Interview: How to become a sustainable transport heaven